Get fresh music recommendations delivered to your inbox every Friday.
We've updated our Terms of Use. You can review the changes here.

On This Day Last Year 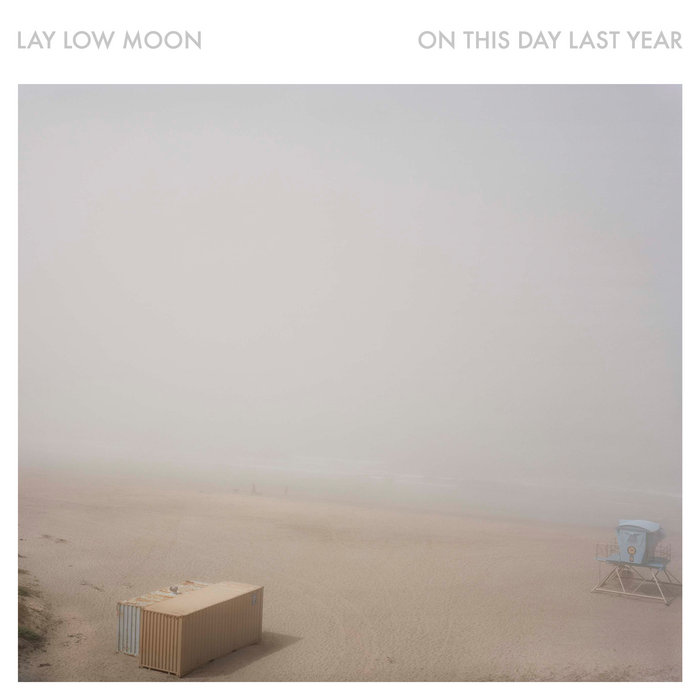 Dedicated to the memory of Philip Harrison

Lay Low Moon is an Indie Folk collective built around the songs of Seán McKenna and is comprised of Seán and various friends from around the Greater Boston area.